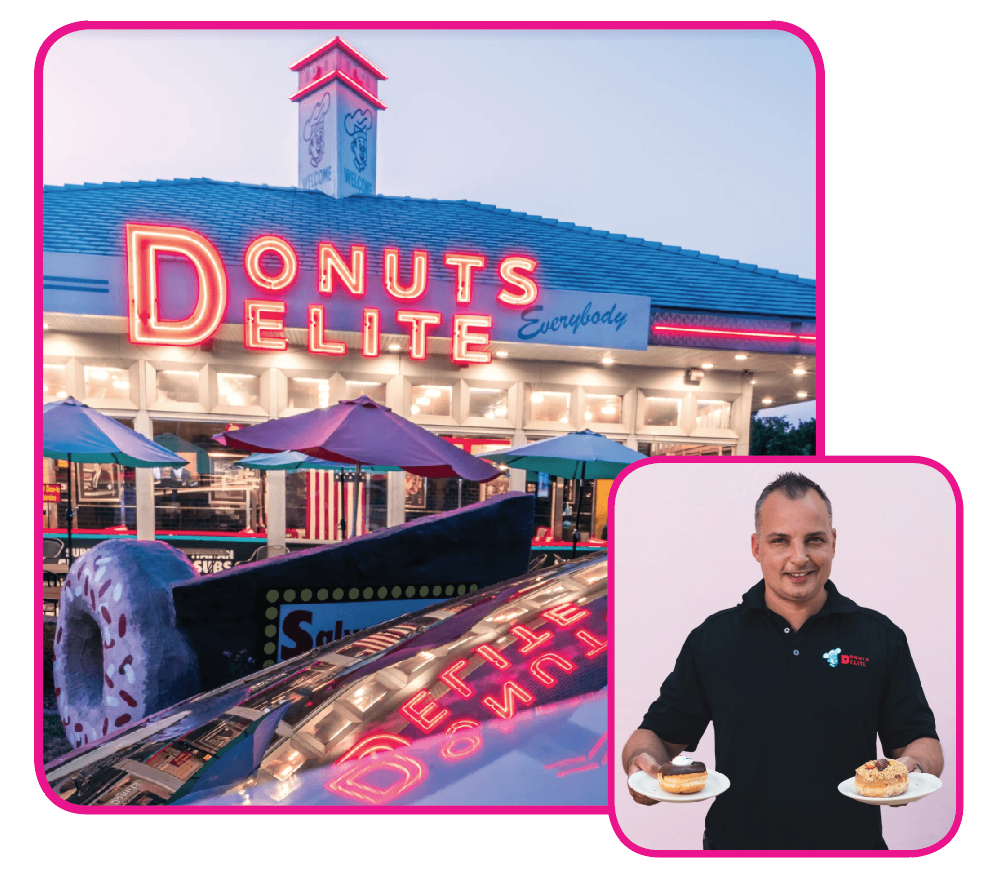 The location is now owned by longtime Salvatore's employee Nick Semeraro and has enjoyed a great revival winning award after award locally & nationally. 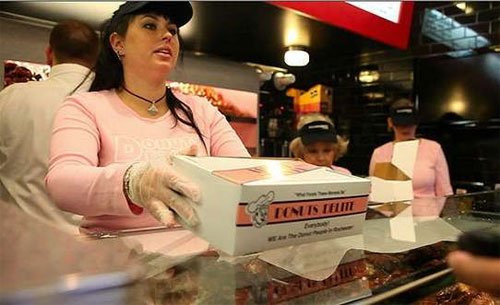 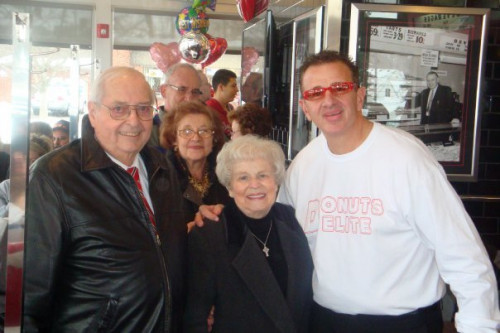