(Rochester, NY) Rochester has lost a legend with the passing of Robert "Bob" Malley. Bob Malley and his family were the original founders of Donuts Delite, the iconic Donut Shop in Rochester, NY located at 1700 Culver Rd. The Rochester staple opened back in 1958 and the Malley Family ran the business until 2005. In 2009, the Salvatore's Pizza Family re-opened the landmark with the blessing from Bob Malley. Bob shared all the original recipes and secrets to donut success, and still was a frequent visitor, consultant and mentor to the business up until his passing on Sunday, October 17, 2021. 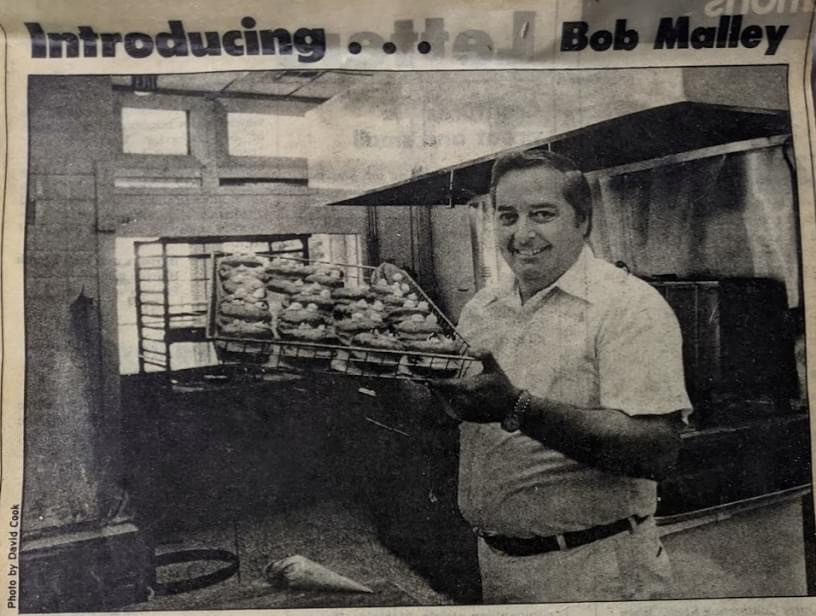 The Malley Family traces their baking heritage in the Rochester, NY area back to the 1860's. Bob Malley's great grandfather, Sam Durnherr, baked "soda" crackers that were packed in barrels and shipped via the Erie Canal throughout the world. At the turn of the 20th century, Bob's grandfather James and his brother each started a home delivery bakery using horse and wagon.

Bob's father, Jim Malley, started working for Whele Baking Co in 1928, as a home delivery driver. In 1933, Whele Baking was sold to Hathaway Bakeries of Boston, Massachusetts. Jim stayed on with Hathaway and worked his way up to become VP of the corporation and had over 2,000 delivery trucks on the road.

In 1958, Jim Malley resigned from Hathaway Bakeries and opened Donuts Delite at the corner of Empire and Culver. His son, Bob Malley, soon left his job as a teacher to help with the family business. Over the years, all the Malley children were part of Donuts Delite from 1958 to 2005. 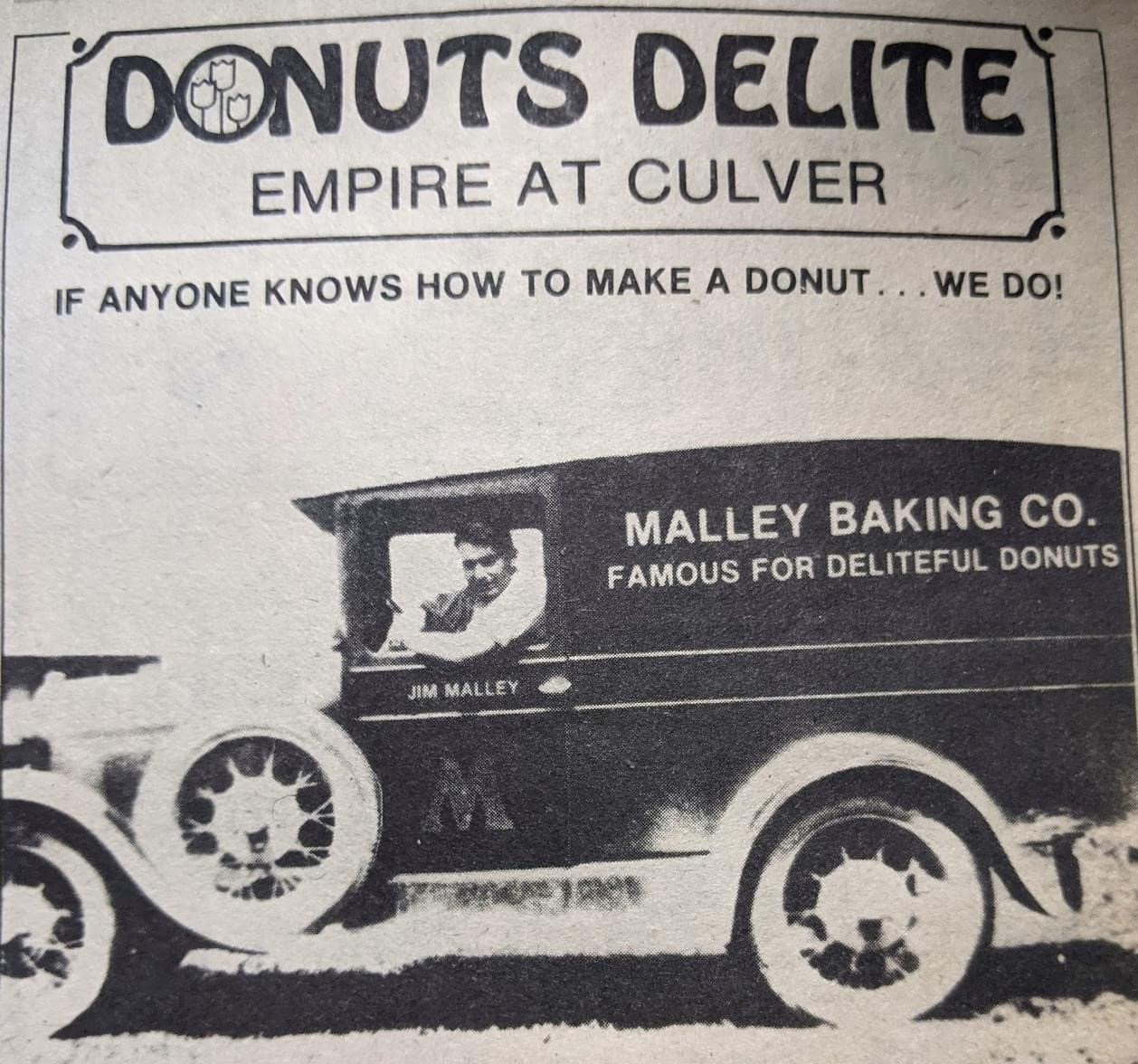 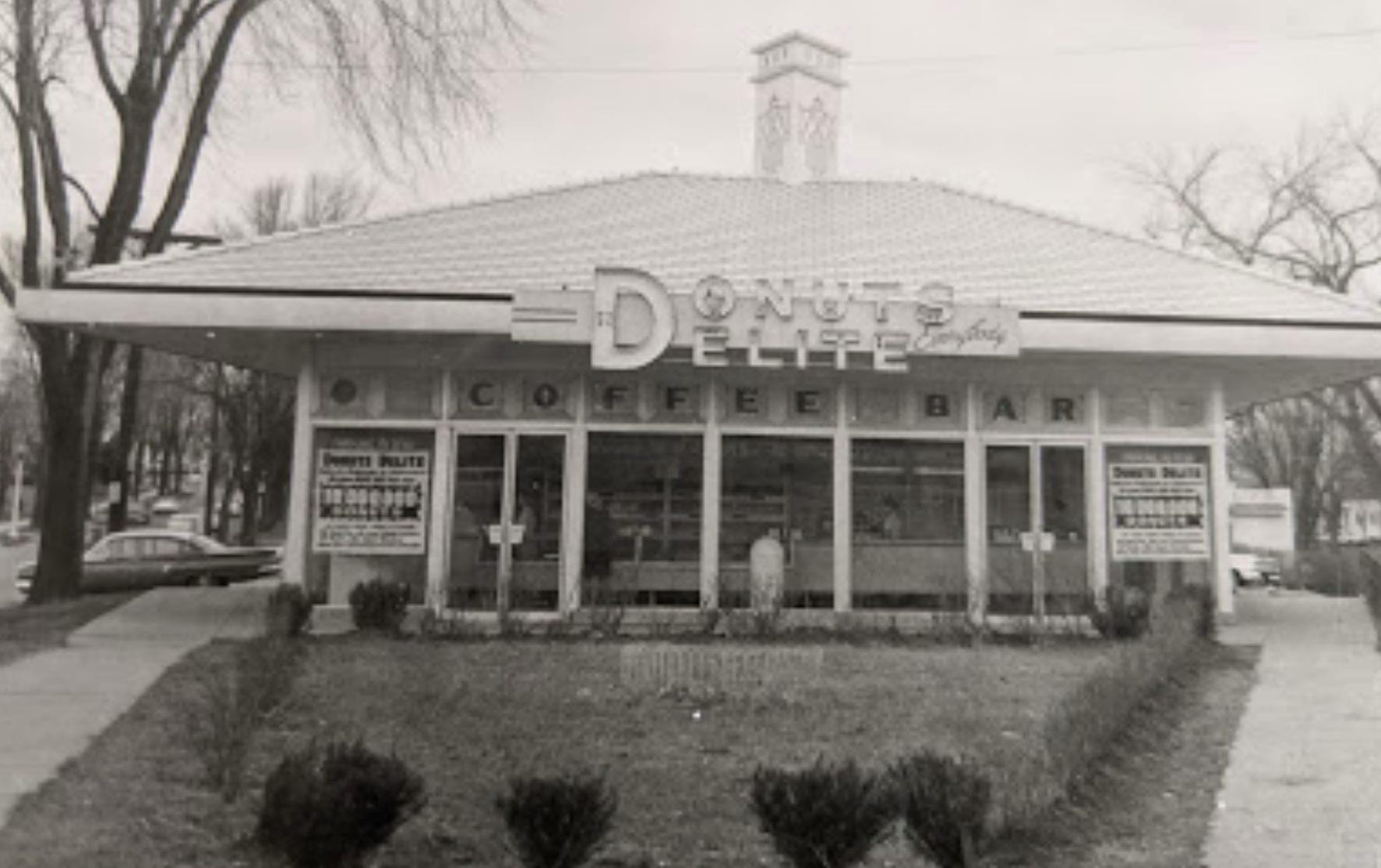 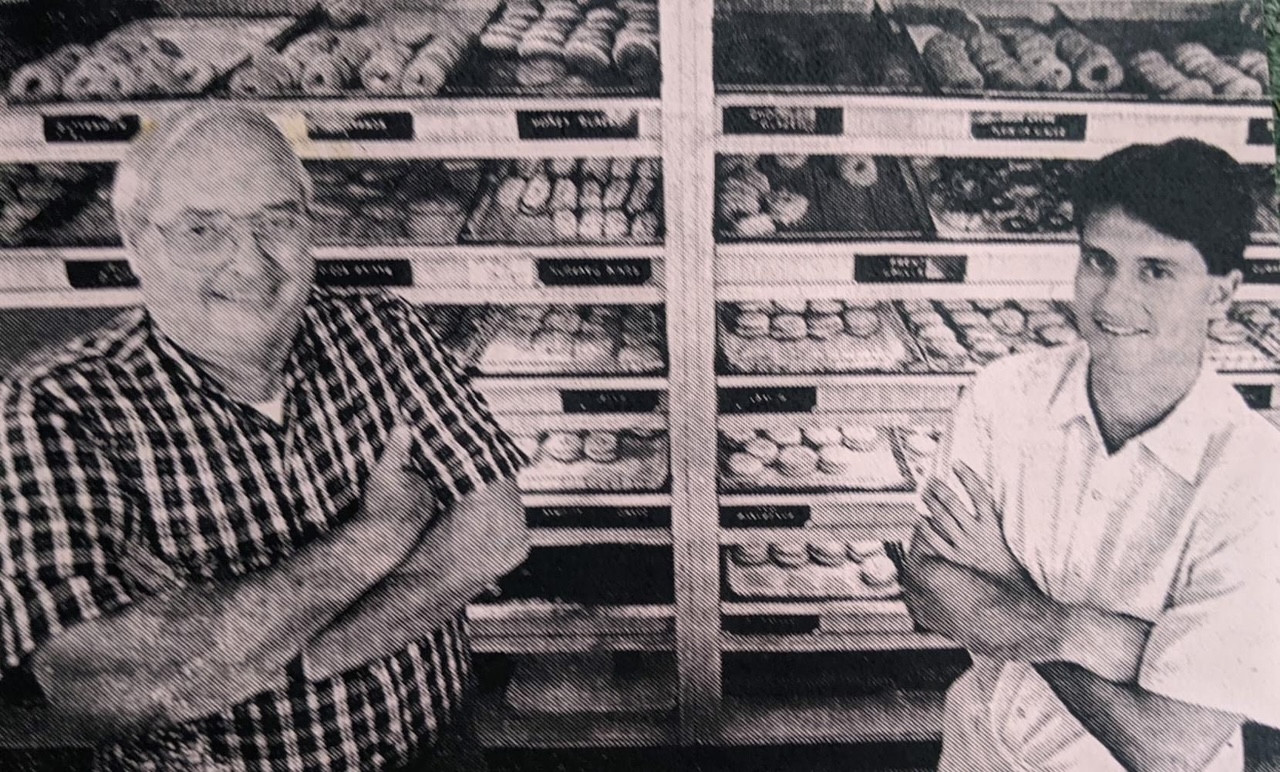 Mr Malley helped Team Salvatore's learn the donut business in 2009. Mr Malley worked with Nick Semeraro, the current Donuts Delite owner, during all of his visits to the business. Mr. Malley was so excited about the soon launch of the new Donuts Delite West location.

Bob- a true Rochester Business Icon, the mark you left on our community will never be forgotten; you are greatly missed. 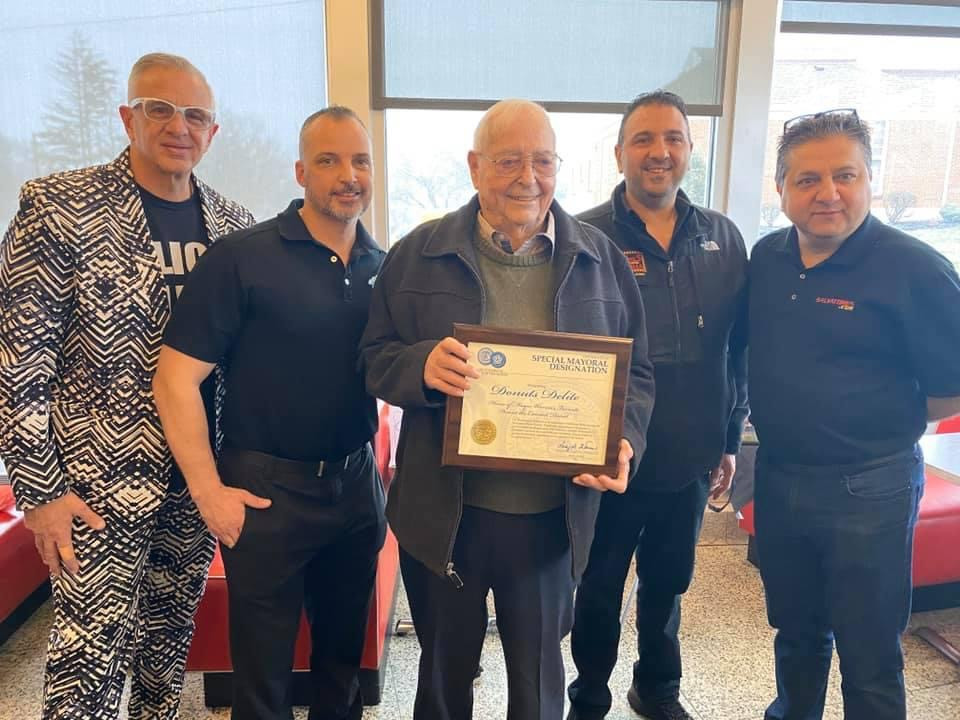 Friends may call Thursday from 4-8 PM at the Dreier-Giltner Funeral Home, 1717 Portland, Rochester, NY. On Friday, October 22, 2021, all are invited to attend his Funeral Mass at 10:00 AM at Holy Trinity Church, 1460 Ridge Road, Webster, NY. lnterment immediately after at White Haven Memorial Park, 210 Marsh Road, Pittsford, NY. In lieu of flowers, donations may be directed to Eastern Service Workers, 234 Bay St, Rochester, NY 14605 in his memory. 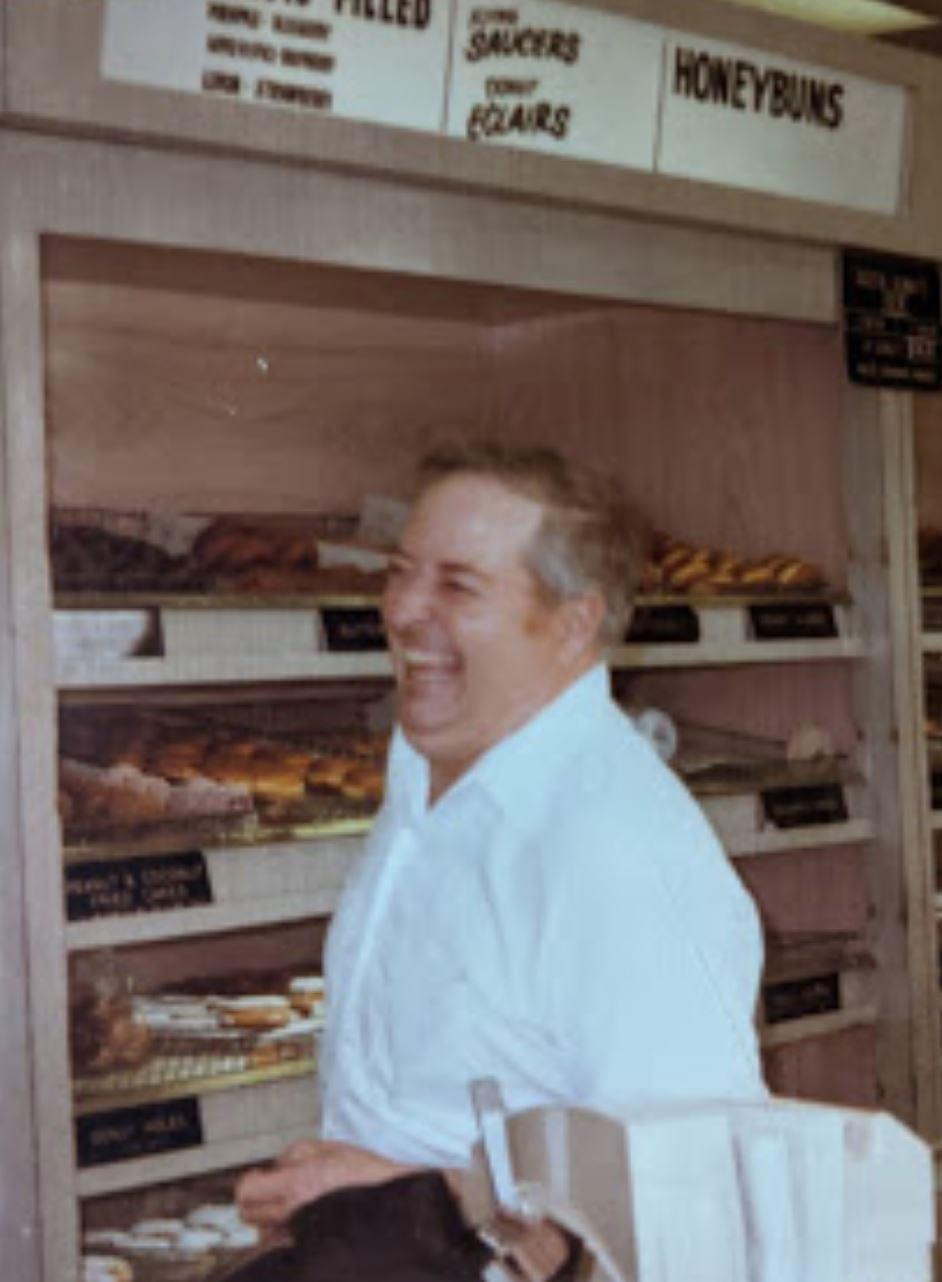 © 2023 Salvatore’s Old Fashioned Pizzeria, All Rights Reserved
Convenience charge for delivery is not a tip and will not be distributed to the employee or driver.
Convenience charge is at a $6 minimum at locations. Charge varies per location.
Please tip your amazing driver. Prices, fees & menu items subject to change without notice.
Order Online
Facebook