The Rochester landmark café known as the 1872 Café will re-open tomorrow, August 18th under the ownership of the Rochester based Salvatore’s Pizza Family.

The 1872 Café originally opened on September 20th, 2012 as part of the Voters Block Community. The Voters Block Community was a $20 million project that is scattered along West Main Street. The project focused on 431 West Main Street, where Susan B. Anthony illegally cast a ballot for Ulysses S. Grant for President. She had 15 others follow in her footsteps and she was later arrested for her actions in 1872 near the site of the café. 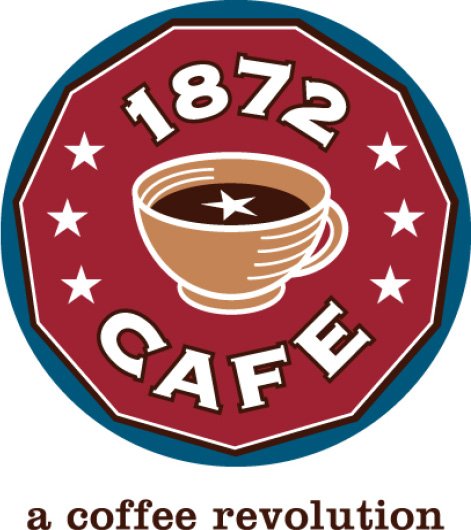 In early January 2015, Rev. Mary Ramerman of the Spiritus Christi, a Rochester church and the owner of the café, looked for someone to take over the ownership of the 1872 Café. Unfortunately, she was unable to find an owner and on March 15, 2015, manager of the café, Michelle Austin-Stritzel, was forced to shut the doors of the 1872 Café, that is, until now.

Now, the Salvatore's Pizza Family will operate the 1872 Café. "This is another Rochester jewel that is so important to our city," said Salvatore 'Soccer Sam' Fantauzzo, the CEO and Owner of Salvatore's." The 1872 Café will remain the same and we will offer donuts from Donuts Delite, and a new pizza concept," said Fantauzzo.

The 1872 Café will be opened from 7AM-7PM 7 days a week with former employees operating the café. A portion of the profits will go to Spiritus Christi through Home Leasing, which is operated by President/CEO Cathy Sperrick and Nelson Leenhounts, the Chairman/CEO.

The grand opening and ribbon cutting ceremony with Mayor Lovely Warren will be Tomorrow, August 18 at 10:30AM. The 19th Amendment was ratified on August 18, 1920.