Nick graduated high school in 2000, and joined the Marine Corps on his 18th birthday.

He had a great enlistment, and learned a lot about good leadership.  He was promoted to Sergeant after three years, subsequent to a combat tour, and was honorably discharged in 2004.

Nick returned to Rochester to work with his family, and helped to open the location at 1460 East Henrietta Rd. Nick met his wife working at this location inside the Rochester Sports Garden.

Nick's parents retired in 2014, and he has been running the stores ever since.

In 2015, Nick purchased a building in the Village of Scottsville, and after a nine month renovation, our brand's very first Salvatore's Saloon concept opened!

Nick is the Owner/Operator of 3 Salvatore's Locations: The Scottsville Saloon, East Henrietta and West Henrietta.

Favorite Salvatore's Memory: "The one thing that I remember every day is the clang of my wedding ring on the pizza oven; I remember my Dad's ring doing the same thing.

Favorite Thing About Salvatore's: "I love being a part of this franchise. I love being able to tell my customers that if I won’t eat it, I won’t sell it. I stand behind every single product comes out of my stores."

Other: "I have an amazing team that works with me, most of my staff has been with me for over five years. I couldn’t do this without them."

Personal Life: Nick has been married for 11 years to Kelsey, and has 2 Daughters, Raina (5) and Indie (2), so they’re not quite old enough to make pizza... yet. 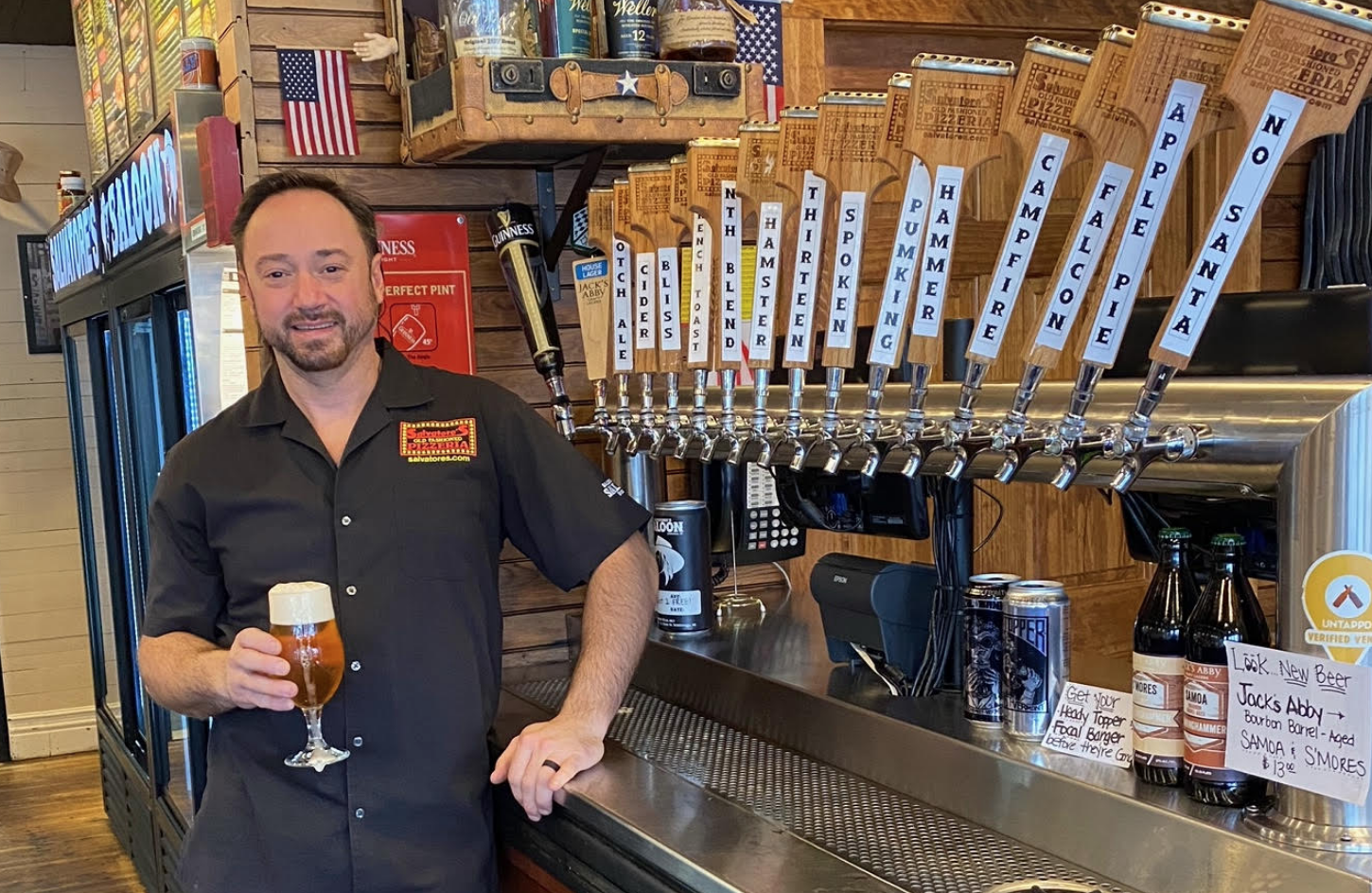